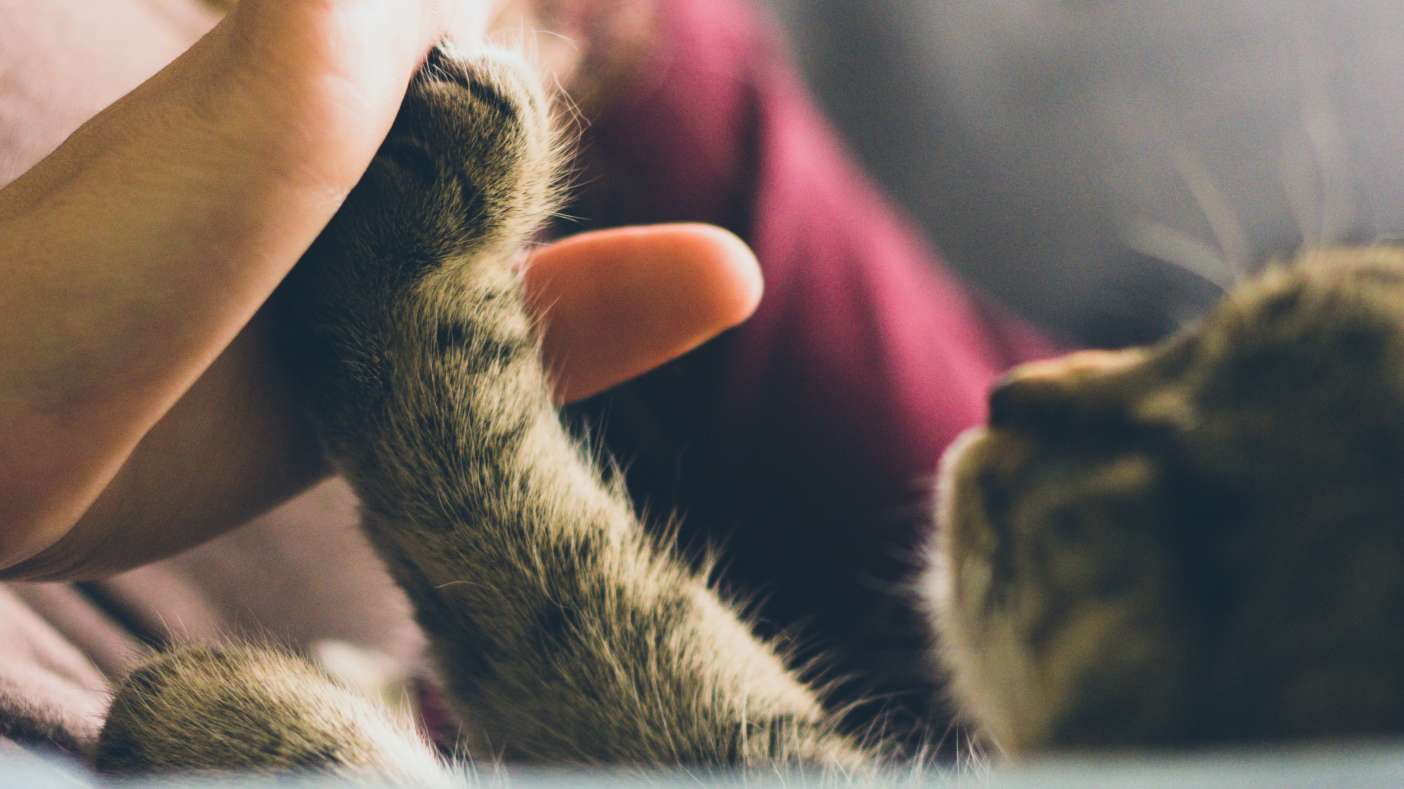 A while ago I came across Juan Mann from Australia who started a ‘Free Hugs’ campaign.

In 2004 not 2020. What a great idea I thought. His first recipient, 15 minutes into holding his banner, needed that touch so much, her dog having just died and her daughter a year previously. I reckon that campaign has stopped now – doesn’t fit the new touch deprivation norm. Juan arrived at Heathrow envious of the open arm greetings that loved ones were delivering so began ‘Free Hugs’. I reckon that has stopped too – doesn’t fit the new touch deprivation norm.

I love that scene at the beginning of ‘Love Actually’ with all the cuddles and displays of embraced affections, even with all its Richard Curtis’ schmooze. An empty arrivals hall just isn’t the same is it? Touch deprivation is filtering into life everywhere. Maybe Curtis will do a feel good film that is reflective of this Covid inflicted era. Photographer, Martin Parr is already on it documenting our touch-deprived human separating ways.

Touch deprivation has been something that more of us have experienced since Covid launched itself upon us. A warming hug or even the sympathetic forearm touch during a chat have come to a stop. Unless it is from those who we live within our family bubble, this is no longer the appropriate norm.

Even prior to Covid there was a problem with many humans missing out on physical touch or ‘skin hunger’ as it is sometimes called.

The elderly, those living alone and prisoners in solitary confinement are more likely to be exposed to touch deprivation. They are by themselves more than others. I know several people who live alone and who have struggled due to the lack of human contact although it can affect anyone. According to the ONS, those living alone have the lowest wellbeing though this data does not specifically relate to Covid. I have clients who have felt the rug pulled from under their feet not being able to be with those they love since the pandemic began. This has impacted their wellbeing and negative thoughts.

We all require the need for physical contact. I don’t mean the sexual sort, although humans can gain the benefits of skin touch this way, but rather skin touching in some form or another. Even a hand stroke makes a difference.

In the same way as some individuals are suffering from touch deprivation more than others, some cultures will have noticed a bigger impact post Covid than others. The Italians are a tactile kissy lot, perhaps explaining the high infection rate there. The Japanese are less touchy feely and therefore the social distancing culture change is likely to be less significant. This is not to say touch is not important but gained in different ways in different cultures and parts of societies.

In general, even pre Covid and even those not living alone are lacking positive skin contact more than in the past. People are spending more time online and less time connecting with those they live with, which results in feelings of isolation even if not geographically isolated.only To be honest even living in a family I have struggled at times. We need touch. I want touch. I need hugs.

Sadly, and understandably our new normal is to move away rather than toward each other when we meet.

I have stood in several doorways, paths and streets doing a polite dance with people as we decide the right mutually agreed distance between us. No hugs, no kisses, no handshakes but maybe an elbow bump if we choose.

I am fortunate to get physical affection from my husband in various ways sometimes by squeezing past each other as we load the dishwasher. Less so my two teenage boys who would rather hurl themselves into oncoming traffic than hug me, especially if I ask. As teenagers they still want touch but on their terms and I get it. That is just fine with me. I desperately want to cuddle and kiss my 73 year old mum and my shielding sister. I recently asked her if I could fling my huge striped Mexican blanket over her for a hug. She declined and continued to drink her tea! Shame! I did get a snuggle with my 1 year old nephew (pre agreed with my brother because my nephew is a little young to consent)

As humans, when our skin is touched our brains react, not immediately but after a few seconds. Our brains positively react when the signals received show that we have experienced ‘reward’. Oxytocin, the love hormone, is then released, we have a rush of dopamine which in turn allows serotonin to be released and for us to feel good. We are designed to have a positive physiological response to touch. Even a subtle touch, subconsciously felt, has benefits. It is a technique I teach parents when they are supporting behaviour change in their children and one I use with touch avoiding teenagers!

From the moment we are born we learn from the touch of the skin.

It is the first of the senses to be developed in a foetus. The encouragement of skin-to-skin contact at birth is not a frivolous act. It is of massive benefit supporting bonding, connection and lowering stress levels in both parents and baby. Gentle stroking calms and reassures releasing the feel good hormones we need for our wellbeing.

Psychologist, Mary Carlson, was a student of Harry Harlow. In the 1960’s president Ceaușescu of Romania changed laws to increase the number of children being born for economic reasons. This resulted in an accidental human psychological experiment. Mary Carlson came to Romania to understand more about maternal deprivation. The baby boom had led to understaffed and overpopulated orphanages. The orphaned children were neglected and touch deprived with high levels of cortisol – produced in high times of stress. Carlson saw similarities to the monkey babies who had been denied touch. Humans emotional and mental development is impaired when the basic need of skin contact is denied.

Is there anything you can do to help skin hunger?

Obviously understanding the reasons behind why you may be struggling with touch deprivation doesn’t change anything about the current situation but there are things you can do to help yourself, even if you live alone:

My plan after things have loosened further, is to have a mass hug with anyone who will let me! Ooh and a full body massage with Nicky at The Healing Rooms in Bingley. 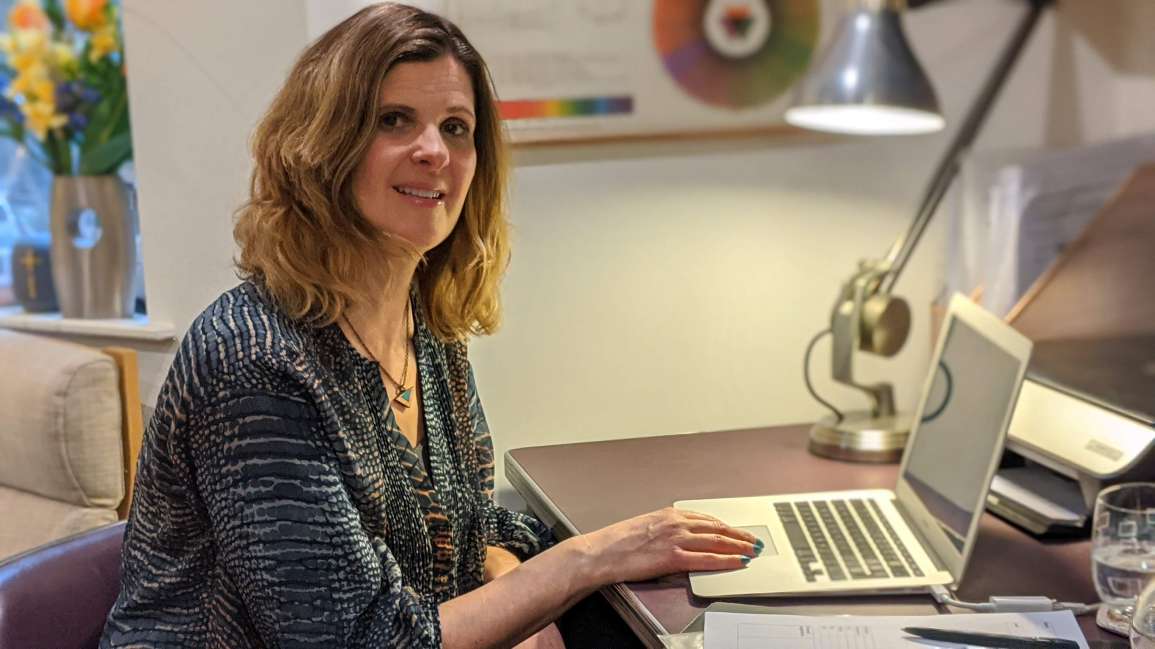 Therapy Online is the New Normal

‘One of the Greatest Freedoms We Have is How we React to Things’ and other Positive Quotes.