Release trauma and take back control. 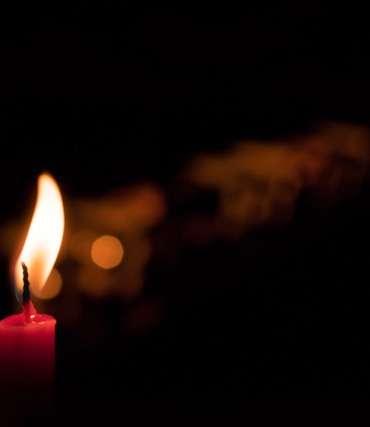 Post-Traumatic Stress is a normal human response after a traumatic event.

Our natural fight, flight or freeze systems help us to respond appropriately to a stressor that is putting us in danger. If our subconscious mind feels threatened (whether that is imagined or real) our bodies sympathetic nervous system is activated encouraging us to escape, fight back or to freeze. The symptoms that can occur as a result of a traumatic event can result in Post-Traumatic Stress (PTS) or Post-Traumatic Stress Disorder (PTSD).

Events that can induce trauma include seeing, hearing or experiencing:

PTS is usual and symptoms reduce fairly quickly over the following hours and days.

So, not all trauma is Post-Traumatic Stress Disorder, but all PTSD is trauma.

The difference is that those suffering from PTSD do not have a change in symptoms over time; it is as if the trauma is still present. If symptoms haven’t improved 6 to 8 weeks after the event they are unlikely to change on their own and hypnotherapy is an effective way to relieve the symptoms of a traumatic event.

PTSD can occur after a person has either experienced or witnessed a traumatic event (e.g watching a YouTube clip or news programme footage). The reaction to the shock results in a lack of processing of the memory and a person remains in the flight or fight response as if threat is still present.

Most commonly PTSD is associated as a condition that soldiers returning from battle experience. It has been previously been called shellshock, war neurosis and combat fatigue.

Trauma occurs when the traumatic memories aren’t processed properly which can result in increased anxiety. It is as if the trauma is being re-experienced over and over. The stress hormone, cortisol, is released and this prevents the hippocampus from effective communication with the amygdala where the emotional response is processed.

This can impact everyday life and happiness. Symptoms include:

It can sometimes be encouraged for the sufferer to talk about the event with an aim to desensitise and release the emotions; however this can be detrimental and instead result in an increase in the traumatic symptoms. Hypnosis works by reprocessing the memory using dissociative techniques enabling the negative and unhelpful emotions relating to the traumatic event to be processed properly and ultimately the memory to be stored appropriately as a historical event that no longer carries a threat.

Other methods that are used for reprocessing of trauma are a tapping technique called Emotional Freedom Technique (EFT) and Eye Movement Desensitisation and Reprocessing (EMDR). Cognitive behavioural therapy (CBT) can also be used for irrational thought patterns such as to remove guilt about the event having occurred so they can understand it was not their fault.

When you are ready to reframe your trauma contact me( hyperlink) to organise an appointment or a free 30 minute information session. (Note: this is not therapy but a no obligation opportunity to meet me, explain your situation and find out more about hypnotherapy.)

Even the darkest night will end and the sun will rise. Victor Hugo